In February 2009, the MPSA organised a prayer ceremony and communal meal in memory of fallen and injured officers at the historic Shepherds Bush Gurdwara. The parents of PC Kulwant Sidhu, who tragically died on duty chasing a burglar in 1999, also attended. We represented the family’s wishes by advocating a permanent and fitting memorial.

The MPSA led on this project, involving a series of meetings with Commander Steve Allen and Richmond Borough Commander Rick Turner, who both agreed that PC Sidhu’s death, 24th October 1999, should be observed. The MPSA funded a hand engraved and gilded plaque in his memory. This was erected at Twickenham Police Station.

Our thoughts and prayers are with the families of PC Sidhu and others who have lost relatives in the line of duty. 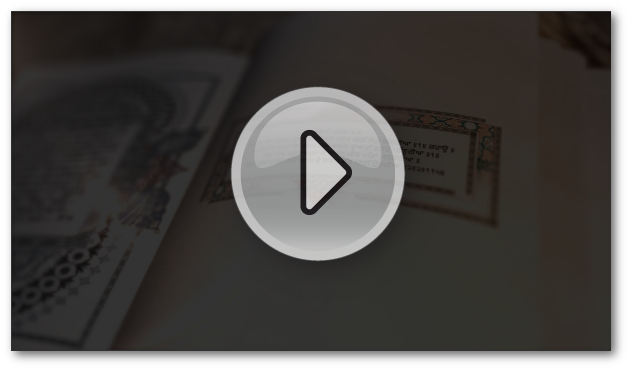 A Sikh critique of Historical Bias at the British Library

Our campaign for Vatican City status for Amritsar